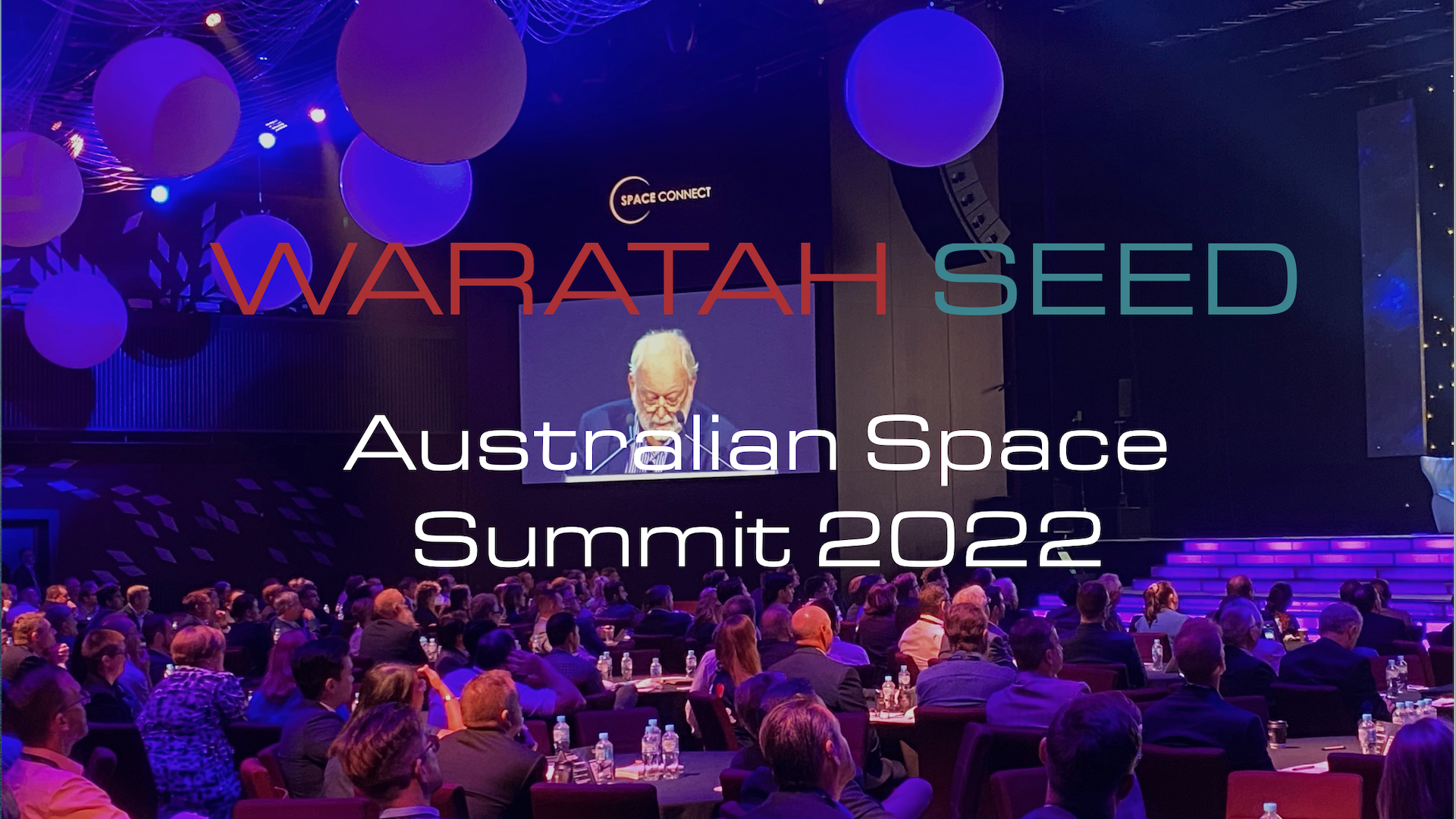 The 2022 Australian Space Summit, hosted by Space Connect on March 28th, brought together space industry players from business, government, and education, all with an interest in building the Australian space ecosystem and developing or breaking into the growing international market for the space and defence industries.

The panel discussions at the event were interesting listening, not least for having a very different focus.

Recent events with the Global Pandemic have highlighted issues with supply chains and brought additional focus on developing our capacity at home to deliver on a strong space ecosystem.

While there was some difference of opinion on the way forward, a strong case was put for a 360-degree ecosystem where business, government, and education all play a critical role in development, R&D, education focused on delivering the graduates the industry needs, and funding the space ecosystem as a whole.

The critical nature of developing sovereign capacity that is not exposed to international supply chain issues was a key point of discussion.
‍

They discussed the importance of Australian space-startups finding a niche in international markets and encouraged a focus on finding new export markets by solving specific problems or filling gaps that are not catered to by current technologies.

In his closing keynote speech, “The Future of Space - the world revolution underway, and space based solar power”, Paul Scully-Power highlighted the coming together of multiple technologies at one time, something he said has never happened before at this rate. He noted the rapid increase in satellites launching into orbit, suggesting that within five years, there could be upwards of 100,000 satellites in orbit, not including those launched from Australia.

The latter part of his keynote highlighted space-based solar power, something that many governments and space agencies, including the UK Government and the ESA, are showing strong interest in development.

With big Australian announcements late last year and this year, including Defence’s new Australian Space Command, additional Government spending on space, the recent announcement of a satellite manufacturing and testing facility in Queensland, and new spending in the Budget on Earth observation satellites, it’s clear that the Australian Space Industry is accelerating fast.