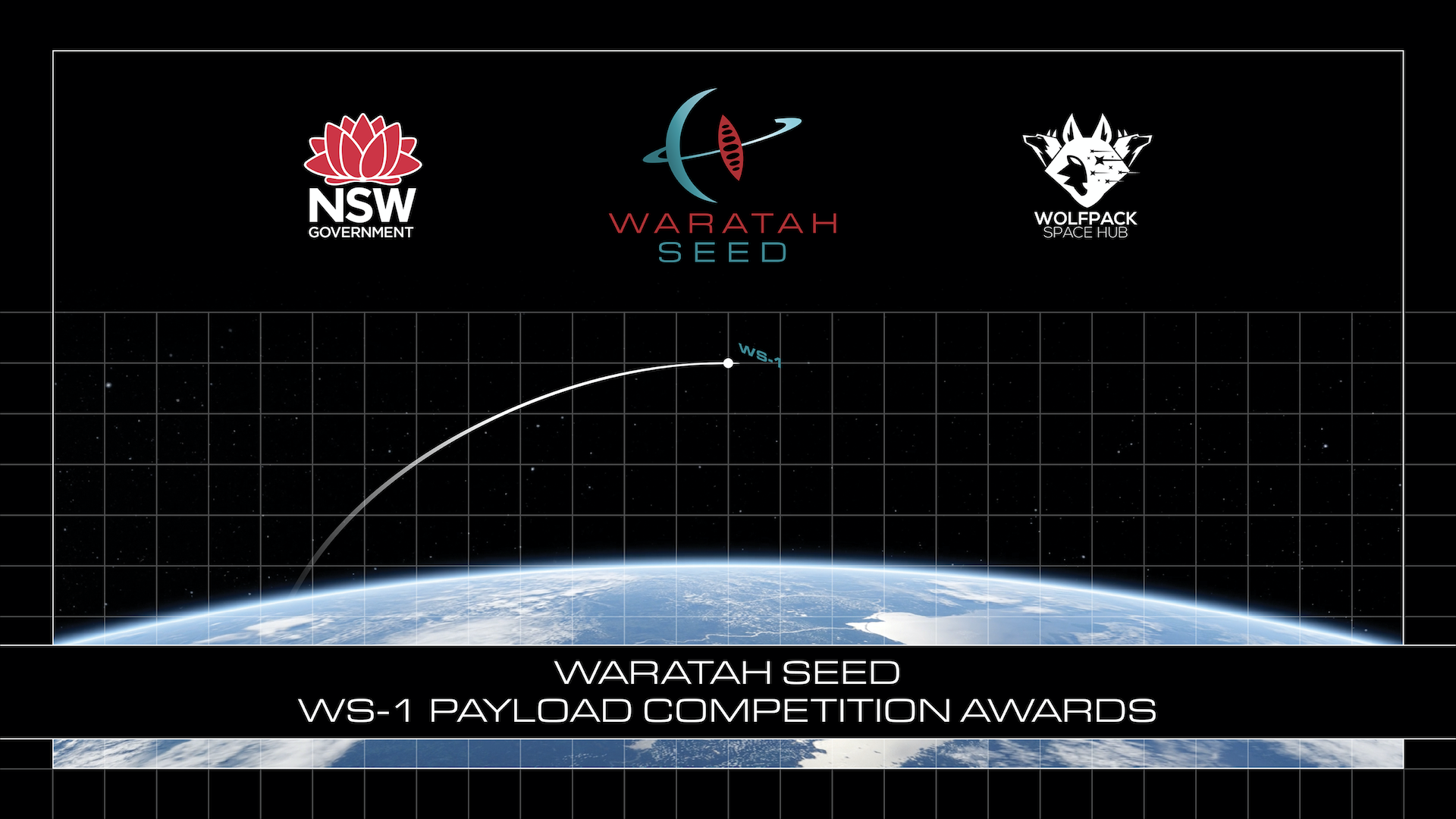 On 19 December 2021 the Winners of the Waratah Seed WS-1 Payload Competition were announced at an Awards event at the National Space Industry Hub.

After careful consideration of the applications, the WS-1 Payload Competition judging panel decided to award three prizes instead of five, with the competition results too close to call in a highly competitive field.

‍
Joint First Prize was awarded to
EurokaPower, for their next generation radiation-tolerant perovskite solar cell technology, and
Spiral Blue, for an innovative space-edge computing solution for in-orbit image processing, which will deliver near real-time earth observation data.

‍
Joint Second Prize was awarded to;
Extraterrestrial Power, for their highly efficient silicone solar cells technology, and
Sperospace, who will launch a robotic arm with tactile gripping which can be used for in-orbit satellite repairs.

‍
and last but not least, the Third Prize was awarded to;
Dandelions, for testing of new materials including hemp, to assess their heat resistance and viability as an alternative to carbon fibre.

‍
Waratah Seed Consortium congratulates all our winners, and we look forward to working with the payload teams in 2022!